If you are really looking out for peace of mind away from noice and polutions and want to live some beautiful memorable relaxing enjoyable and glorious moments then this is the right place you are looking for.

Hotel Signature is a 21 room hotel and restaurant and is located at Gateway of Gulmarg. If you are really looking out for peace of mind away from noice and polutions and want to live some beautiful memorable relaxing enjoyable and glorious moments then this is the right place you are looking for. 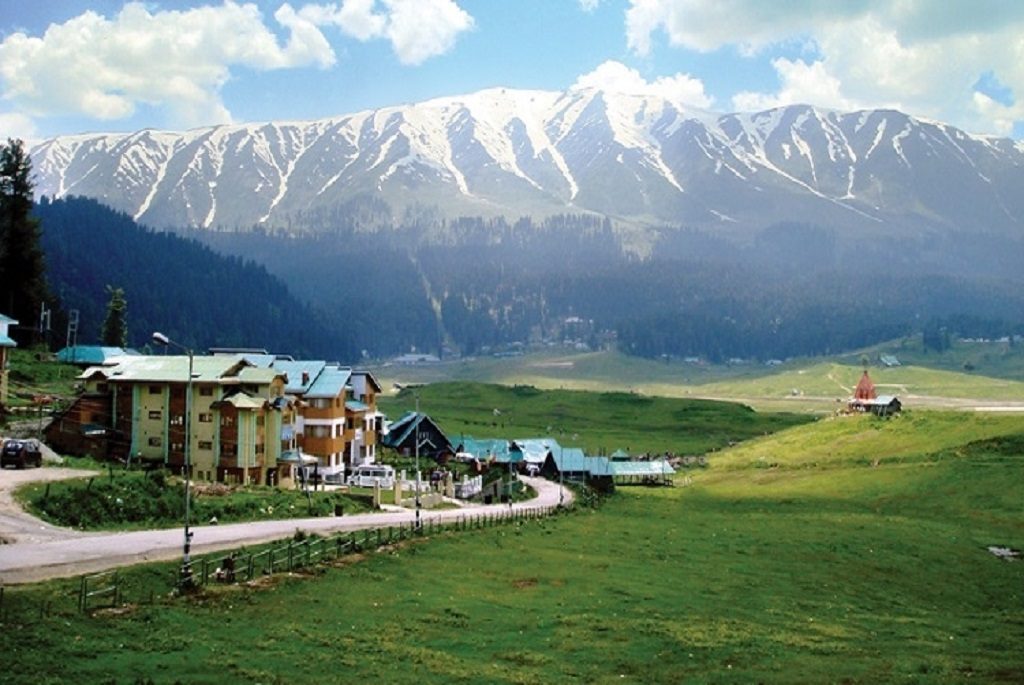